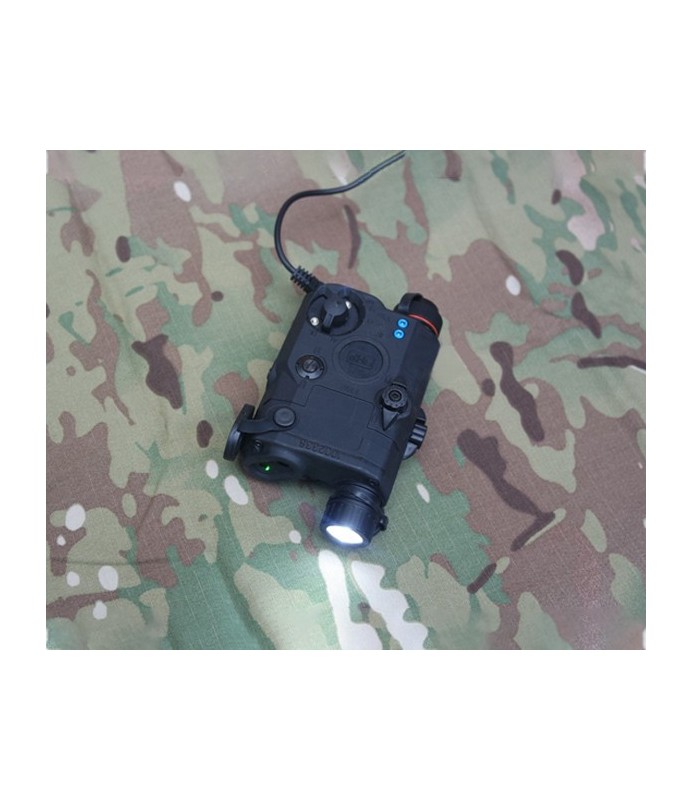 Be the first to write your review !

other products in the same category: